India is a country rich in biodiversity and various animal species are found across the Indian states and union territories. In this article, we shall discuss the list of animals that are the symbols for the 28 states and 8 Union Territories.

India is a biodiverse country and contains various kinds of species. The list below shows India’s State animals: 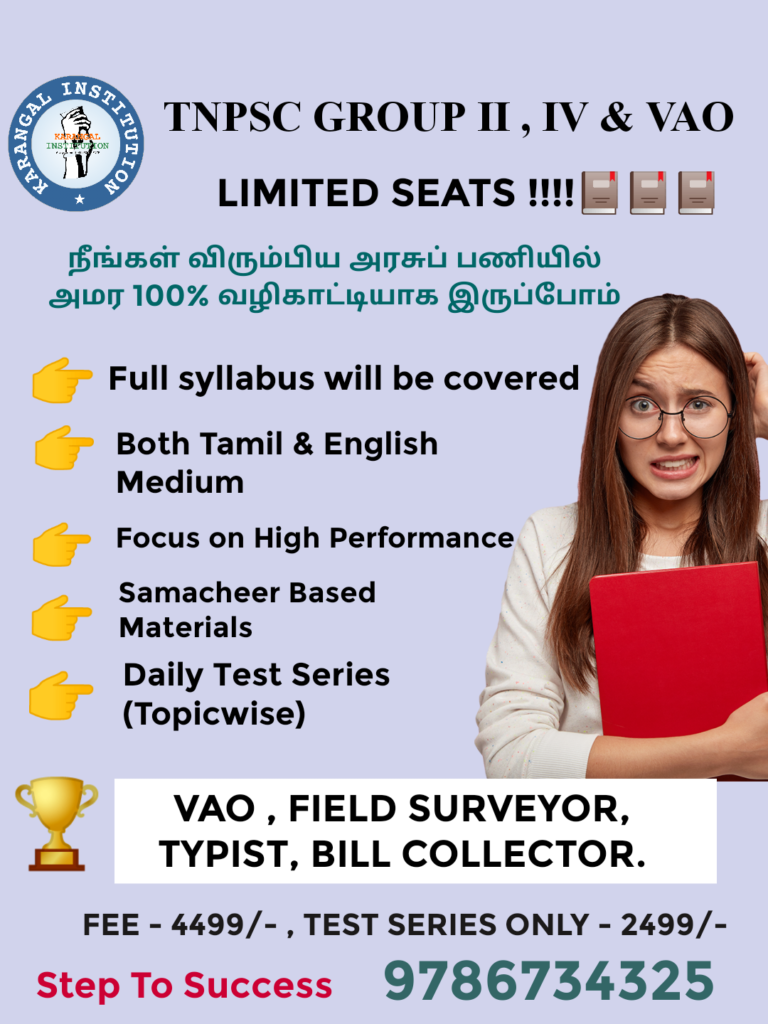 TO JOIN IN OUR BATCH