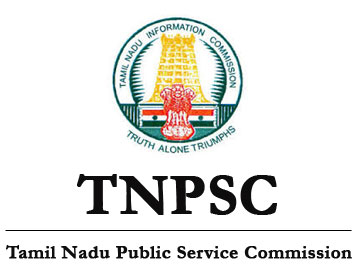 The Tamil Nadu Public Service Commission(TNPSC)is a department of the government of Tamil Nadu. Madras Presidency was the first province in India to establish its own service commission when the Madras Service Commission was established under an Act of the Madras Legislature in 1929. TNPSC is responsible for governing the recruitment of personnel into the state’s public service.

TNPSC commission conducts departmental examinations for government servants and conducts the examination. The Controller of Exams is responsible for notifying and conducting recruitment and departmental examinations.  Tamil Nadu Public Service Commission has introduced a series of reforms to ensure a free and fair recruitment process with the highest level of transparency in each stage of selection. For more information, you can visit the official website of TNPSC http://www.tnpsc.gov.in 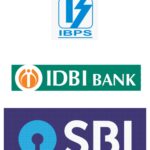